Scientists from the Faculties of Materials Science and Chemistry, Lomonosov Moscow State University, are working on improvement of lithium-air batteries, which can significantly exceed the key parameters of lithium-ion systems. The research results are available in an article published in the Journal of Physical Chemistry C. 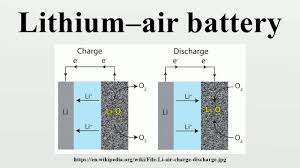 Scientists from the Lomonosov Moscow State University are studying the processes of electrochemical oxygen reduction in a lithium-air battery. When a lithium-air battery discharges, the negative electrode, represented by lithium foil, dissolves, forming lithium ions, which move through the electrolyte layer to the positive electrode. The positive electrode is a porous carbon sponge wetted by the electrolyte. Atmospheric oxygen coming into a cell from the environment dissolves in the electrolyte and reaches the carbon positive electrode. At the interface of carbon and electrolyte, one of the key processes—electrochemical oxygen reduction—occurs. Oxygen molecules receive electrons from the carbon material, and then connect with lithium ions. The result is a battery discharge product, namely solid lithium peroxide, which settles inside the pores in carbon. Peroxide, however, is not formed immediately. First, very active particles—superoxide anions—are produced. After some time, these species are converted to the final product. 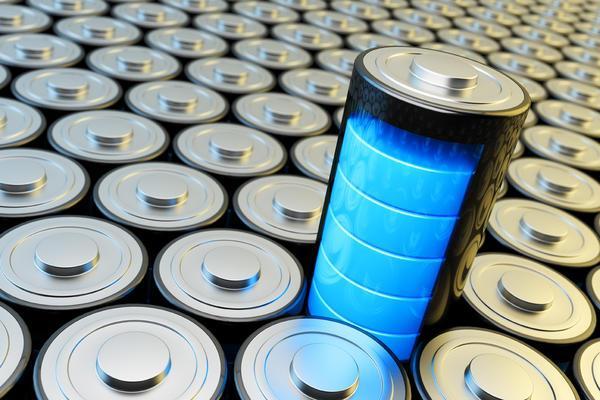 Lithium-ion battery operation is quite different; there is no lithium metal in it—the negative and positive electrodes contain lithium ions (thus the name). The specific energy of a modern lithium-ion battery is about 220-240 Wh/kg (calculated per cell mass with battery case included). Active materials, which accommodate lithium ions, contribute more than half of the cell weight. The rest refers to electrolyte, current collectors, casing materials and various additives. As there is no need for active materials for lithium ions hosting in a lithium-air battery, the battery mass is lower. For this reason, much higher specific energy can be achieved in such batteries.

Daniil Itkis, a senior researcher at the Inorganic Chemistry Department of the Faculty of Chemistry, Lomonosov Moscow State University, one of the co-authors, says, “Oxygen reduction in such lithium-air batteries proceeds with many difficulties, through many stages and is accomplished by lots of side reactions. The desire, typical for many researchers and innovators, to provide the most rapid commercialization of such batteries, which could exhibit much higher performance in comparison to lithium-ion ones, has failed due to the lack of deep understanding of the processes taking place inside a battery.”

At the moment it’s impossible to recharge a lithium-air battery more than a few times. After a few recharge cycles, the carbon positive electrode becomes electrically passivated. This is due to side reactions with intermediate species—superoxide anions. These particles are so active that they provoke electrolyte and carbon electrode oxidation. In this process, materials become damaged and an electrolyte is wasted for these side reactions. Searching for sore spots in the carbon material, which suffer from such side processes, will help scientists to bring lithium-air batteries closer to practice and consequently transfer them from laboratory to scaled-up fabrication.

Previously, scientists from the Lomonosov Moscow State University in collaboration with American colleagues, have found that oxygen reduction could proceed differently, depending on the peculiarities of the electrolyte used. Now Daniil Itkis’ scientific team has shown that the mechanism of the reaction could vary also depending on the degree of the carbon electrode material imperfection. In their project, scientists have compared how the process proceeds on different model graphitic electrodes. In their earlier work, scientists assumed that an attack of superoxide anions on carbon materials started in places where there are defect sites in carbon. In the current study, scientists have proved this hypothesis in the electrolytes often used in lithium-air battery research.

Daniil Itkis continues: “In general, the result is disappointing, as there are no carbon materials without imperfections in reality. It means that we should look for ways to help to shift the region where the reaction proceeds, farther from the carbon material. Now we are actively thinking this matter over. It’s difficult to say now whether lithium-air batteries will be cheaper or more expensive than lithium-ion ones. We could assume that they will be cheaper. But the problem is often hidden in details. It can turn out that in order to reach rechargeability, we’d have to add some very expensive additives. I could say that we won’t get any prototypes till between 2020 and 2025.” 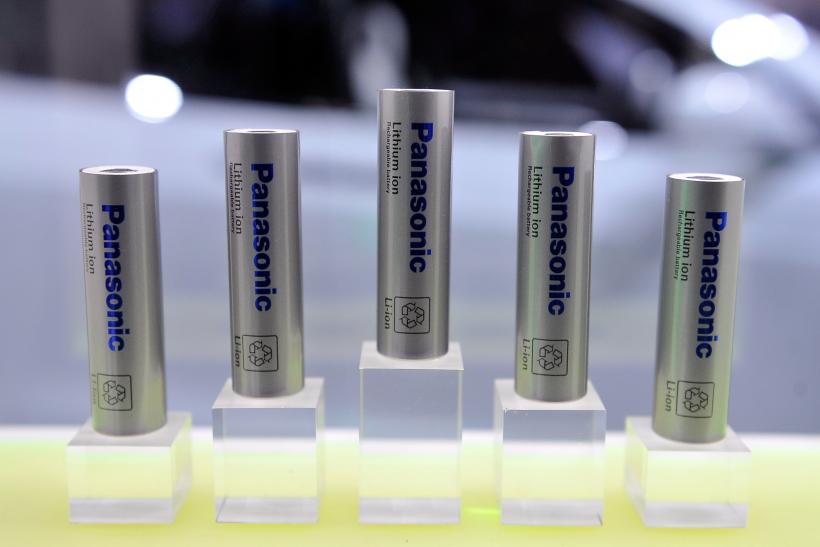 With the planet's population expected to reach nearly 10 billion by 2050, an innovative approach is to require that both...