MPEI is one of the main technical universities in Russia in the field of Power Engineering, Electrical Engineering, Radio Engineering and Electronics, Informatics and Computer Science, founded in 1930.

MPEI has been training engineers and scientists for foreign countries since 1946. At present about 900 foreign students from 60 countries are trained at MPEI.

Since 1995 training of both Bachelor and Master foreign students on the specialty “Informatics and Computer Engineering” is organized in English medium.

WHY SHOULD YOU CHOOSE MPEI

MPEI students have a chance to study at one of the most prestigious universities of Russia according to numerous rankings and surveys. For 85 years of history MPEI has trained a huge number of the qualified engineers, prominent scientists who were standing at the origins of many technical achievements, in particular, of laser creation.

At MPEI the Nobel Prize winners A.D. Sakharov and P.A. Cherenkov worked in different periods. In the 20th century in the Special Design Bureau of MPEI, which possesses its own Center of Deep Space Communication, radio images of the Venus surface and a reverse side of the Moon were obtained for the first time.

Among the most famous graduates of MPEI there are the ex-Chairman of the State Council of China Li Peng and the ex-President of Romania Ion Iliescu, Ministers of Engineering and heads of the engineering companies of many countries of the world.

MPEI partners in science and education include about 140 foreign universities, and such well-known companies like ABB, Siemens, Schneider Electric, EPRI, Skoda, Samsung and others.

Getting the unique training in any chosen field, MPEI graduates never have problems with subsequent employment and realize themselves in any chosen sphere.

Festival of paint of Halle on dedication to students. 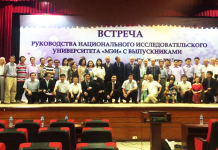 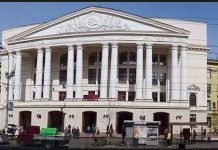 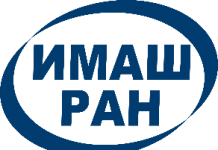